OLD DOMINION has emerged as one of the hottest breaking bands out of Nashville, fusing clever lyrics and an infectious sound. Their lyrical wit and hook heavy songwriting has certainly proved a winning method: since breaking onto the music scene in 2014, the band has notched eight No. 1 singles at country radio, surpassed one billion on-demand streams, earned several Platinum and Gold single certifications and headlined arenas and amphitheaters around the globe.

In October 2021, Old Dominion released their stunning fourth studio album Time, Tequila & Therapy, which features the smash summertime single “I Was On A Boat That Day.” Of the new track, front man Matthew Ramsey said, “When you listen to ‘I Was On a Boat That Day’ you are hearing us in the full joy of making music together. From the moment I counted the band off we were smiling from beginning to end. The tequila was flowing, the laughter was loud, and we knew in that moment we were creating something that would bring people as much joy as it was bringing us.” The band saw their biggest radio impact yet with 133 adds out of the gate. The band’s most recent single “No Hard Feelings” was the most-added song at Country radio the week of its impact in December 2021. 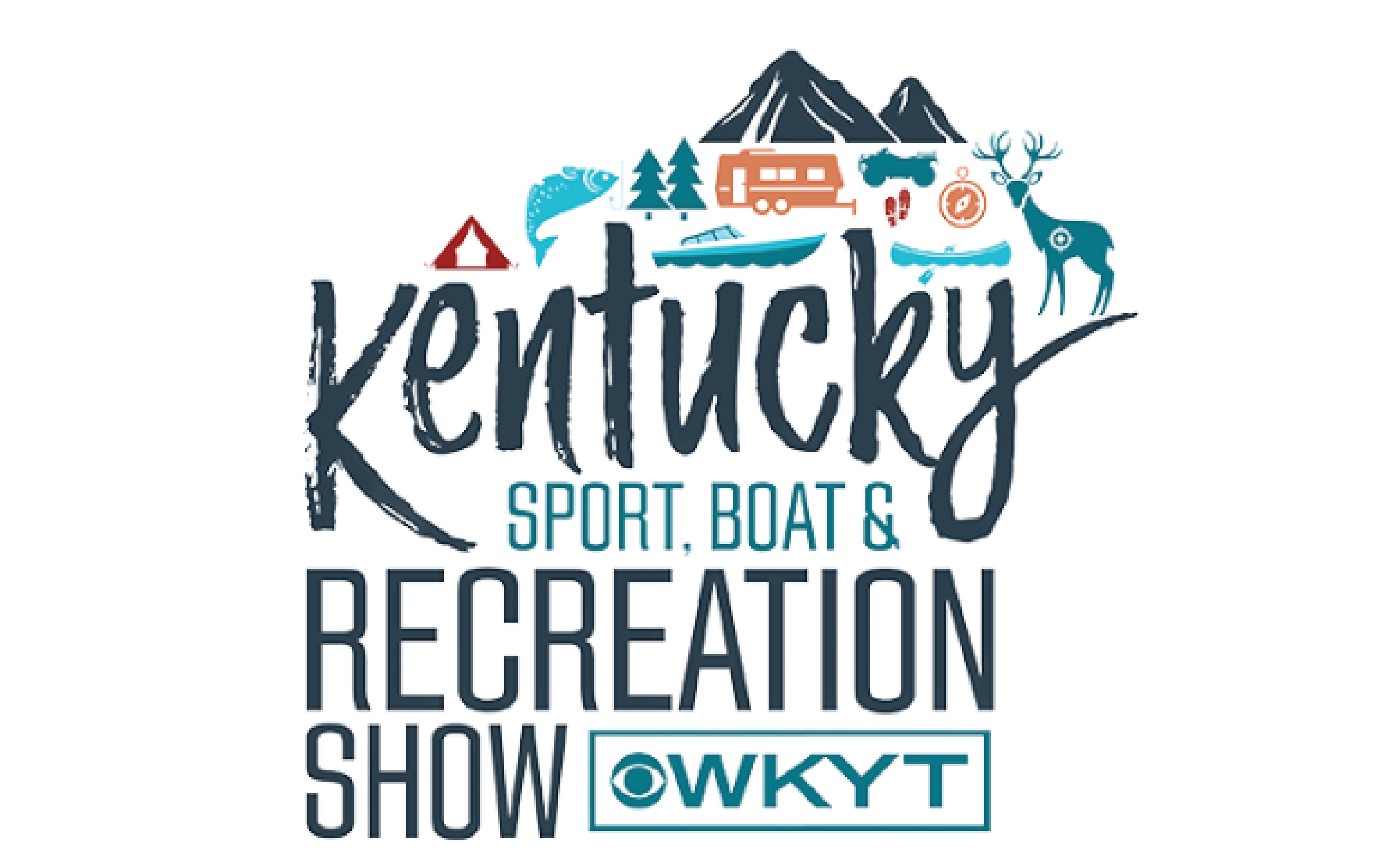 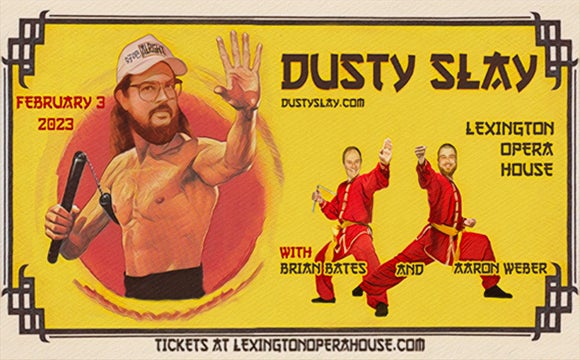 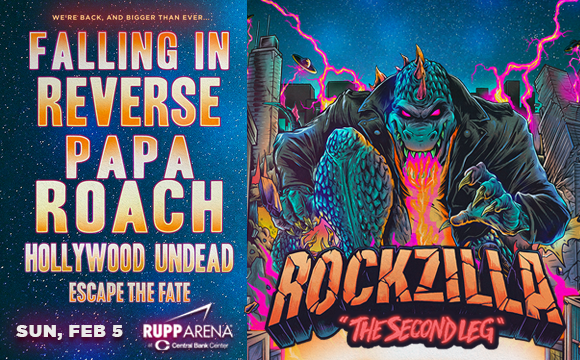 With Hollywood Undead & Escape the Fate 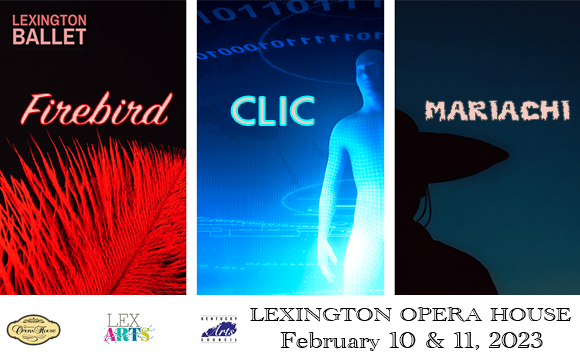 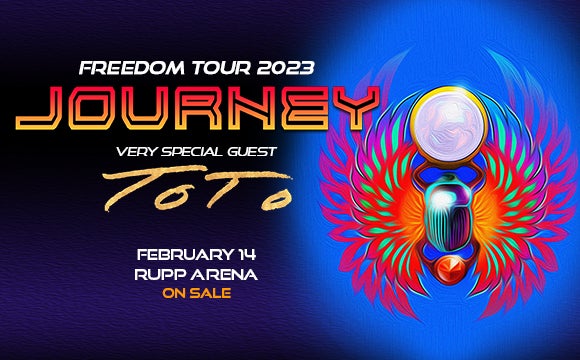 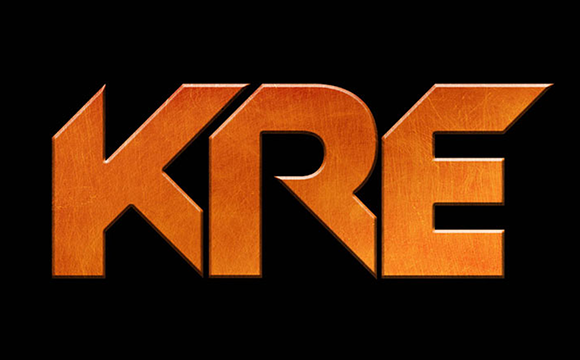 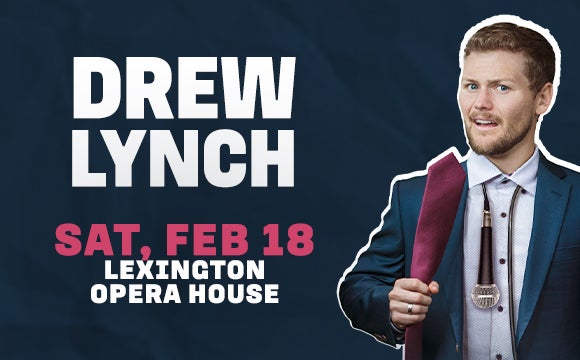 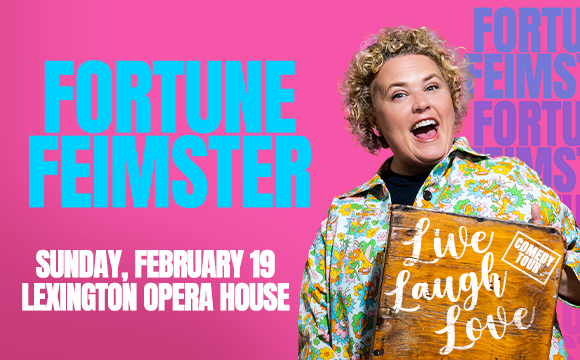 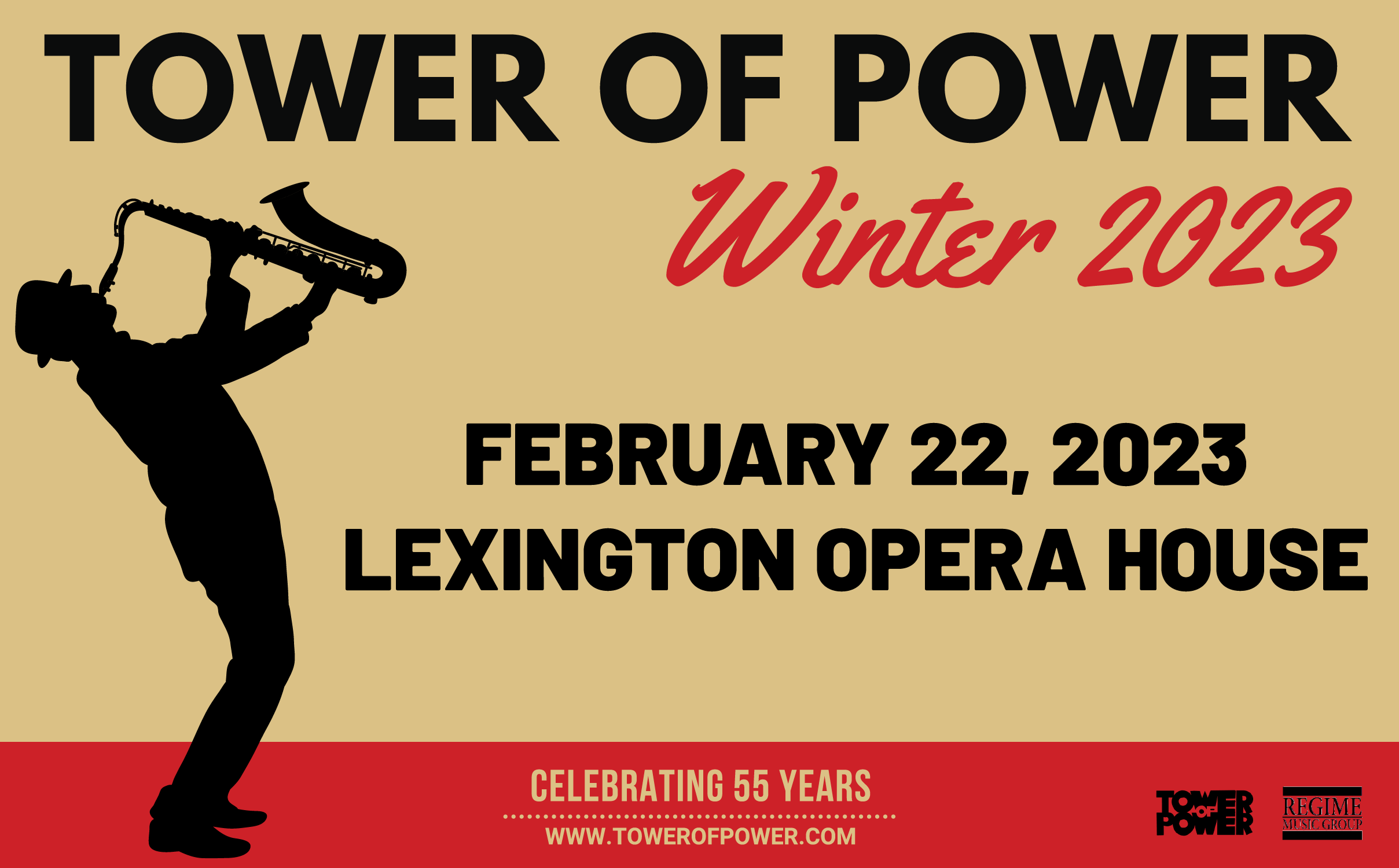 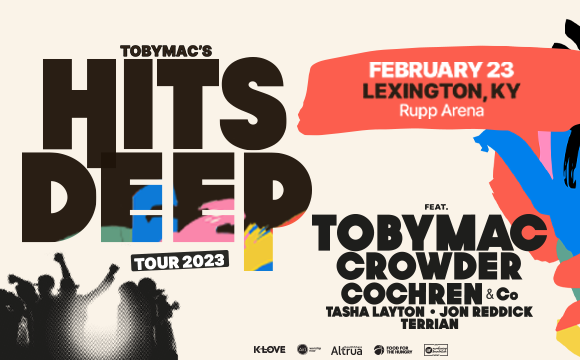 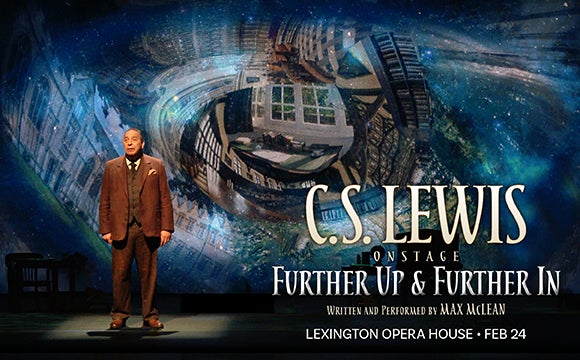 C.S. Lewis On Stage: Further Up & Further In 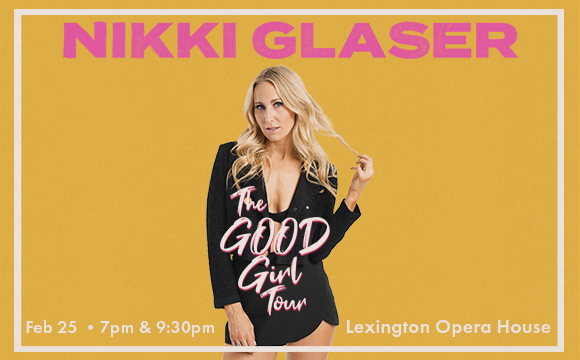 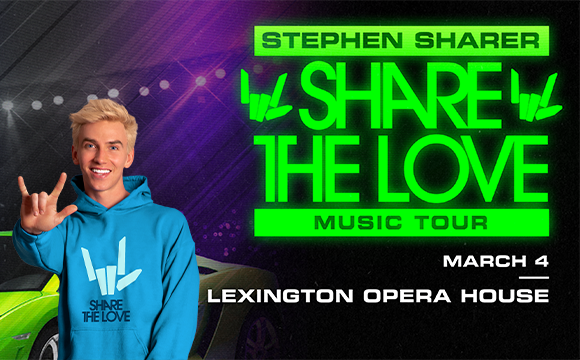 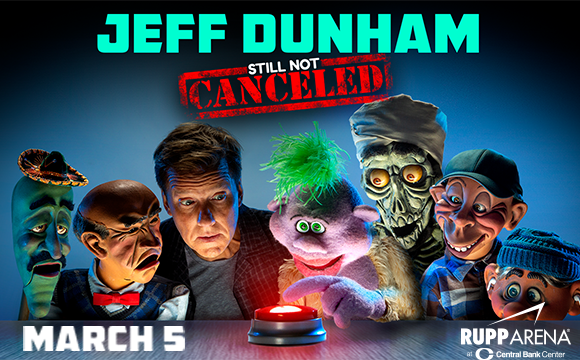 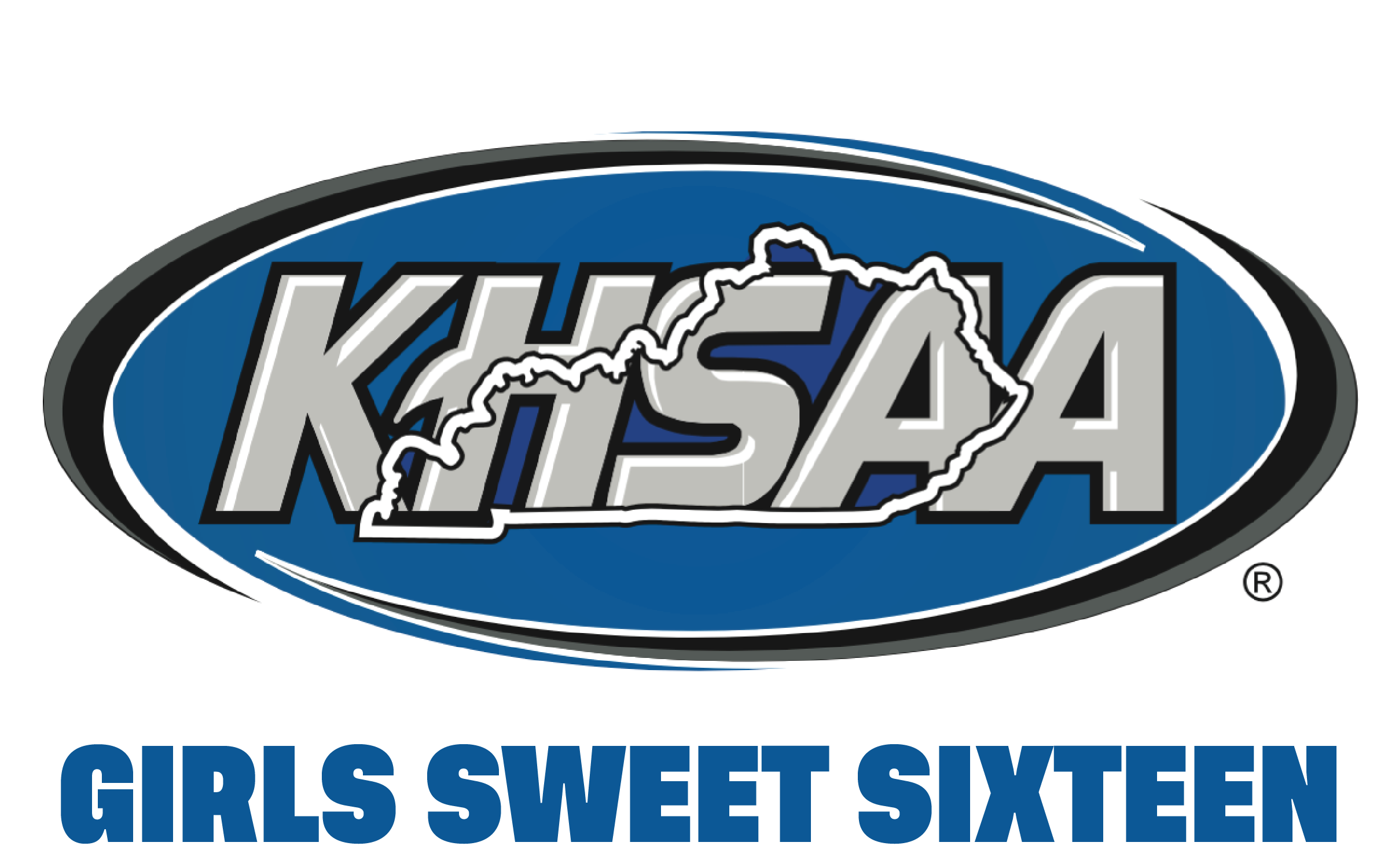 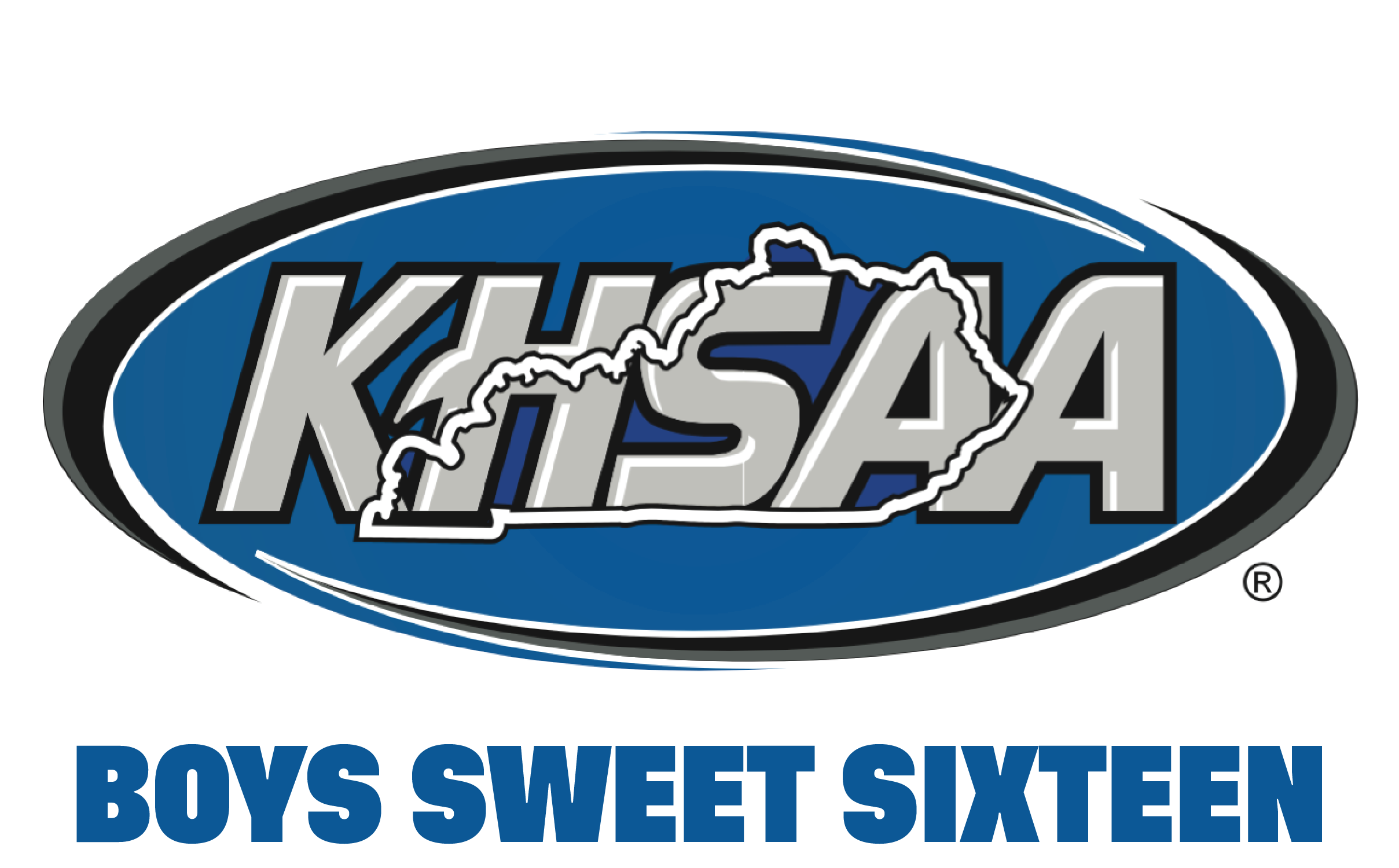 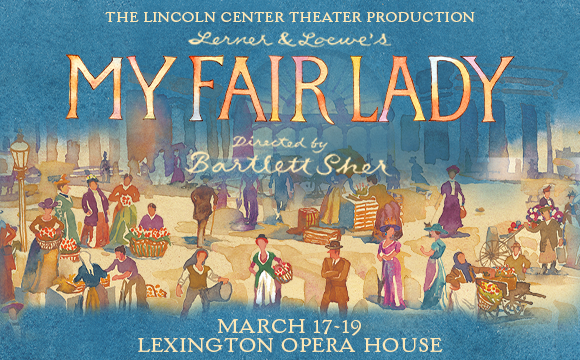 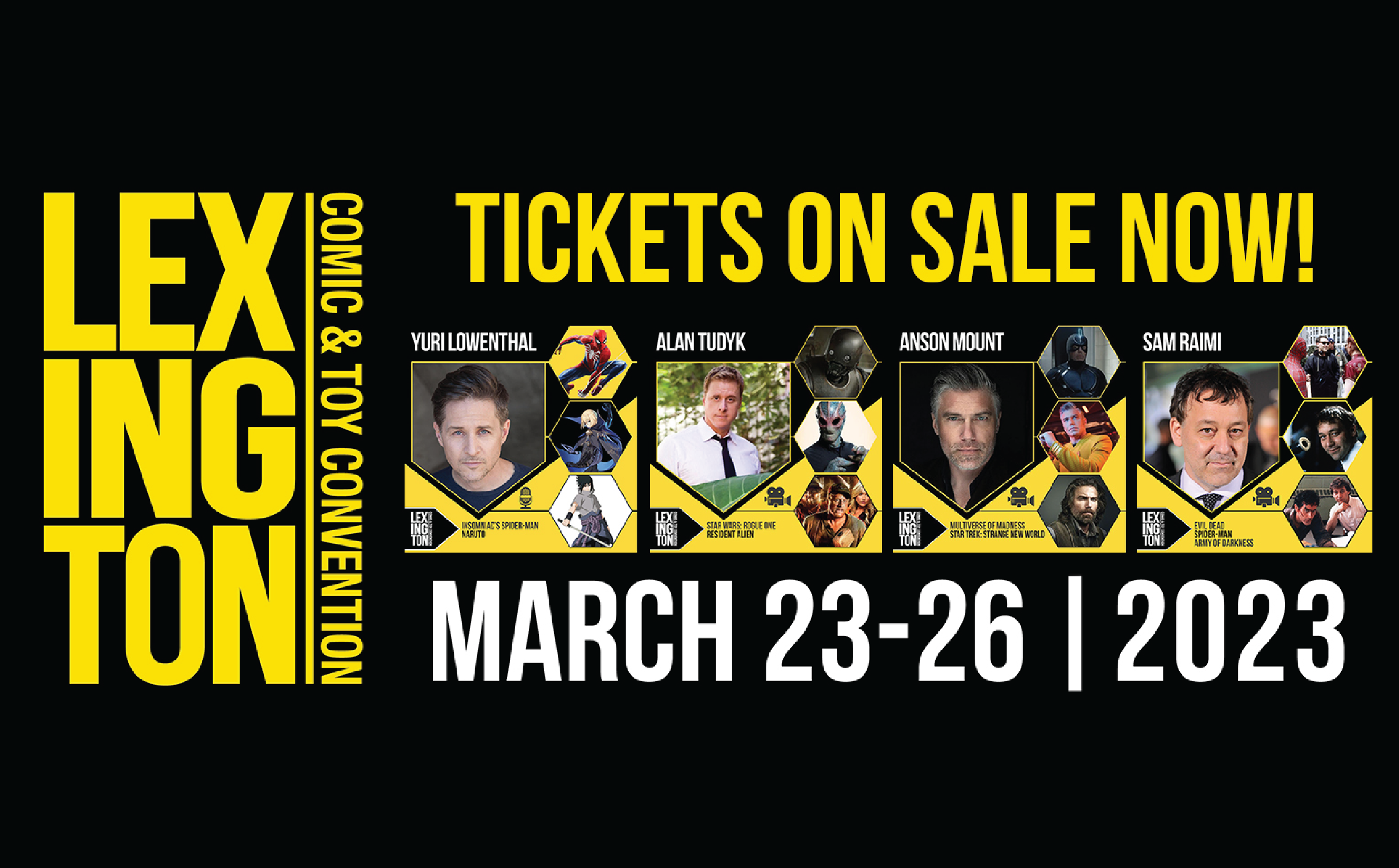 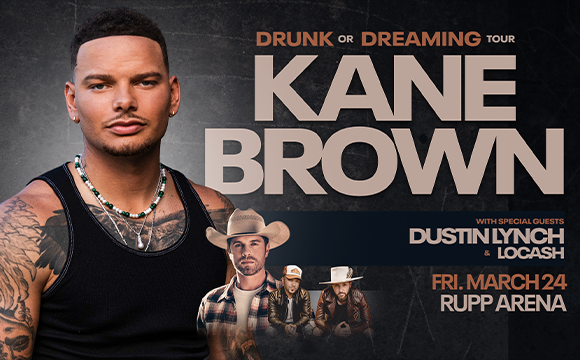