Chelcie Lynn is a comedian, actress, and internet personality who was recently named one of Variety’s 2021 Top 10 Comics To Watch. She started building a fan base in 2014 when her sketches featuring her alter ego, Trailer Trash Tammy went viral. Her videos have since gained hundreds of millions of views across the internet and have launched her career on screen and in comedy touring. Chelcie recently shot a prank television series for a major streaming platform, which will air later this year. She can be seen in the Duplass Brothers feature film Tangerine as ‘Madame Jillian’, and recently starred in the digital series Coach Von Pidgeon for Funny or Die & Facebook Watch. Catch her on THE TAMMY TOUR in a city near you!

The VIP ticket includes a post-show meet and greet, an autographed photo of Chelcie Lynn, and a VIP lanyard.

This show is for Adult Audiences Only - age limit of 18+ applies. 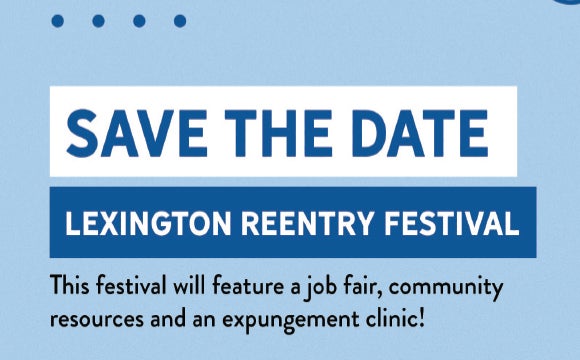 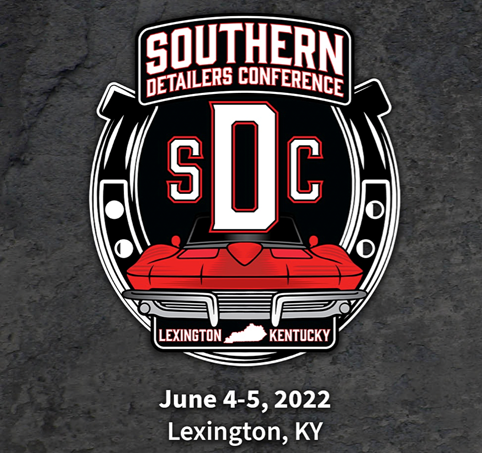 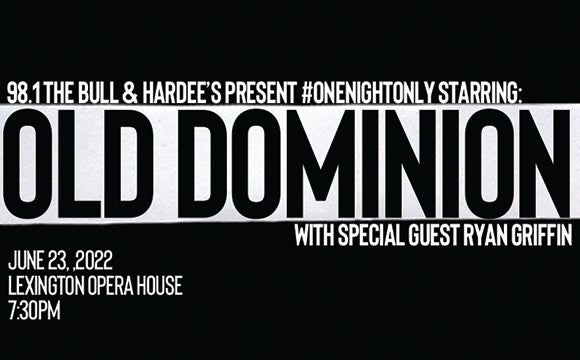 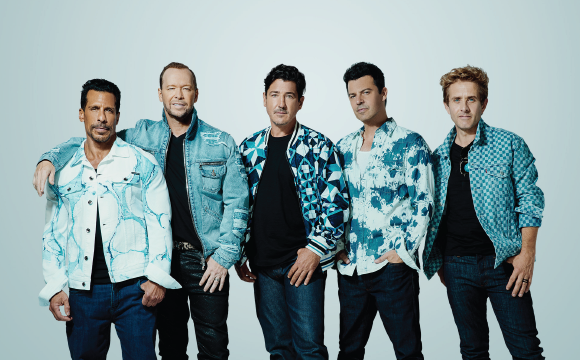 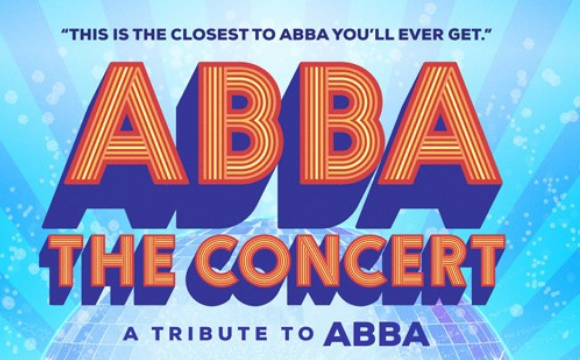 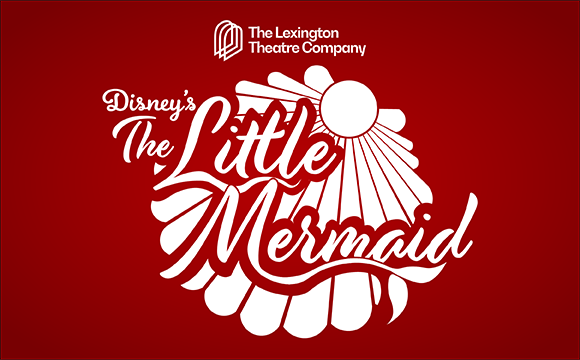 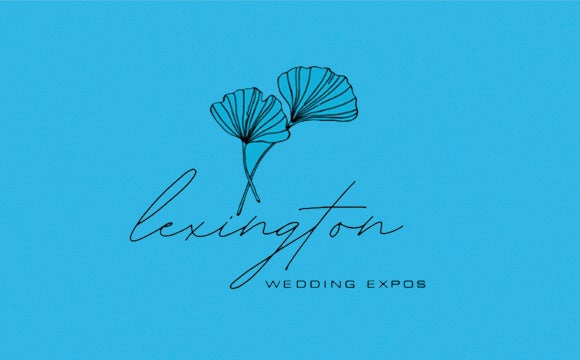 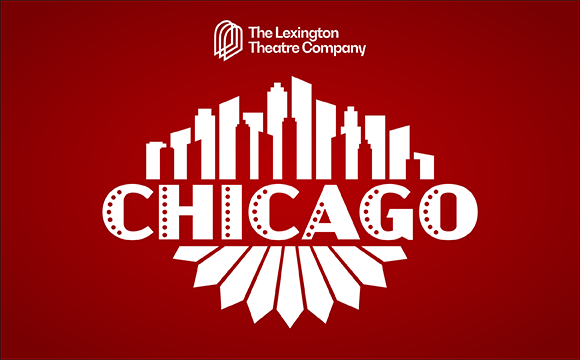 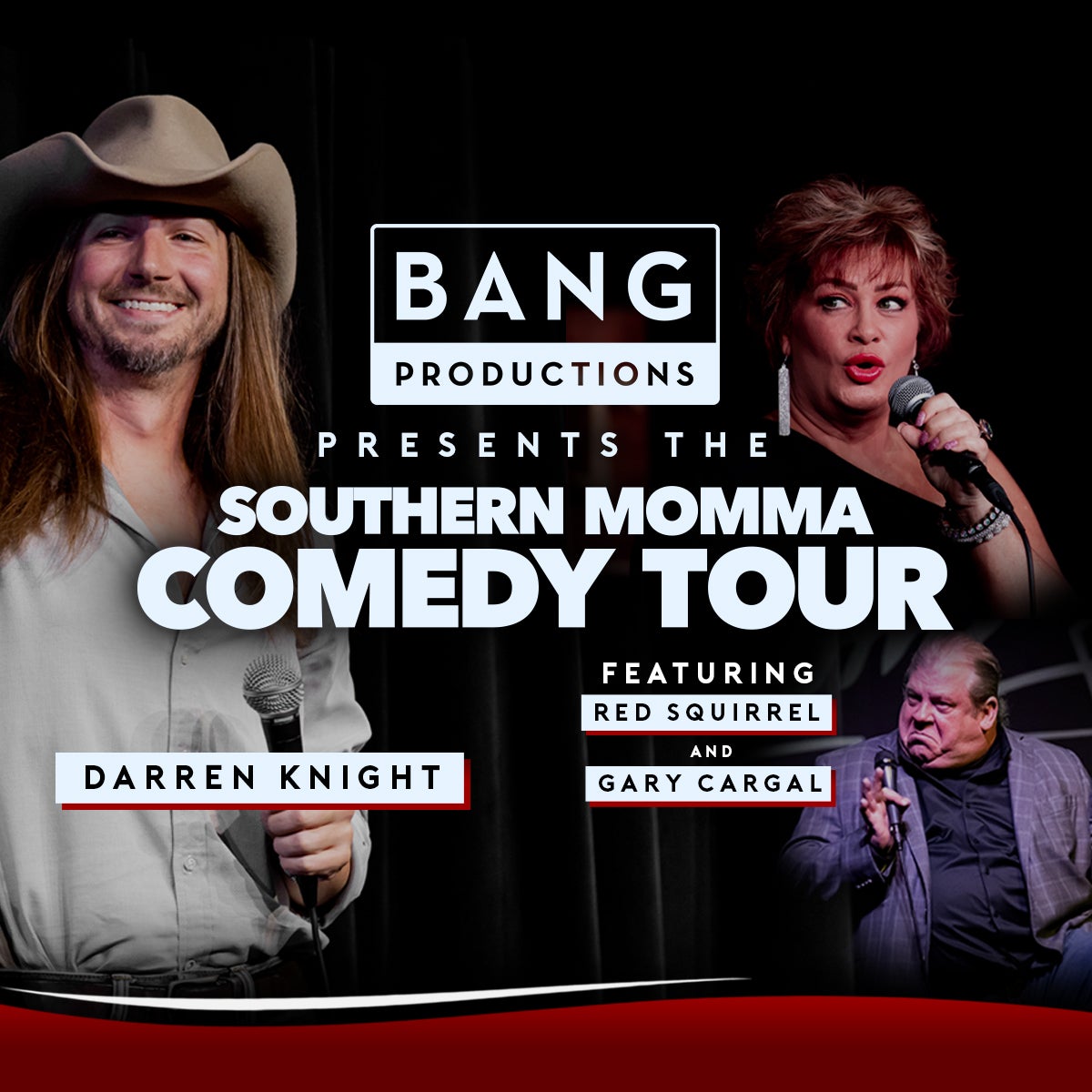 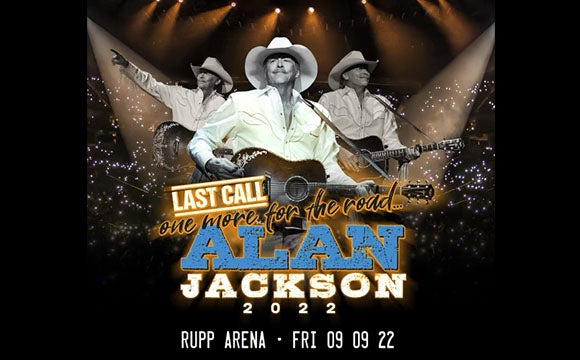 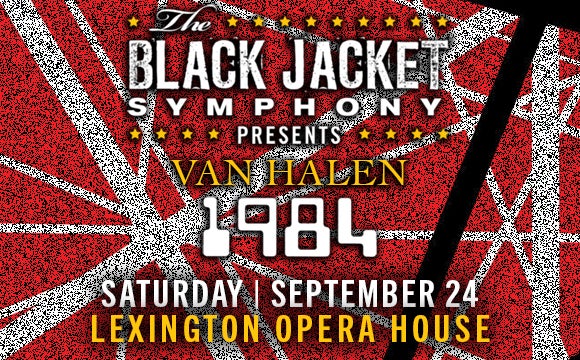 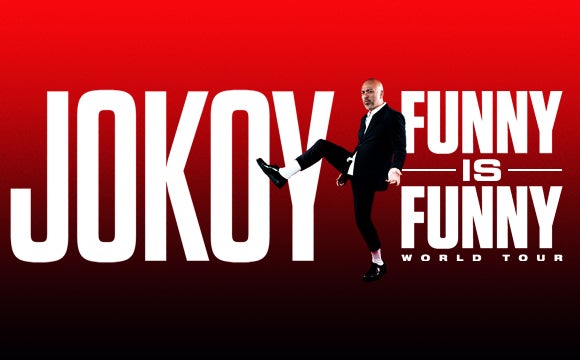