Quality, convenience, and professional service in one of the nation’s most beautiful settings.

As the region’s most popular multi-use entertainment, convention, and shopping complex, Central Bank Center stands ready to meet the demands of even the most discerning presenter. Indeed, its location at the intersection of Interstates 64 and 75 and within a day’s drive of 75% of the US population, conveniently places Central Bank Center at the heart of one of America’s most traveled crossroads. And one that affords touring casts and crews, meeting planners, exhibitors and visitors alike the warm hospitality for which Lexington and Kentucky are so famous. 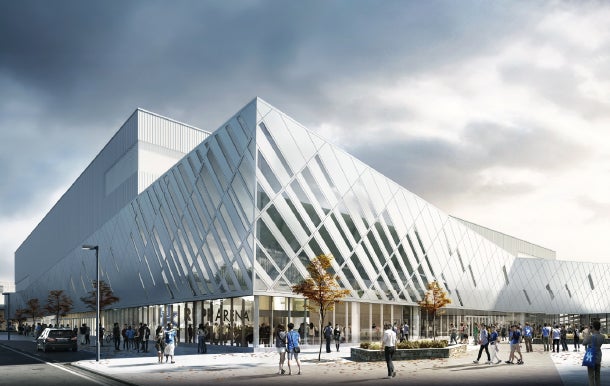 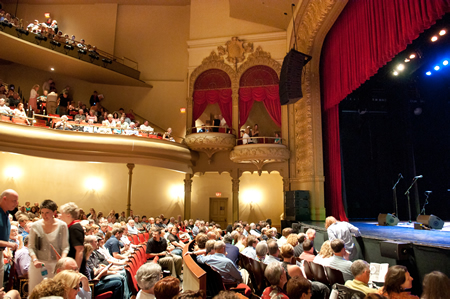 Listed on the National Register of Historic Places, the Lexington Opera House is known to be one of the premiere performing arts centers in the region. Originally constructed in 1886 after a fire destroyed the original theatre located on the corner of Main and Broadway, the “new” Opera House, designed by Oscar Cobb, opened it’s doors on July 19, 1887 and quickly gained a reputation as one of the most well-designed and well-equipped theaters in the nation. The Opera House has played host to the most famous stage personalities of the 1900s, including Al Jolson, W.C. Fields, Will Rogers, Harry Houdini and many others. 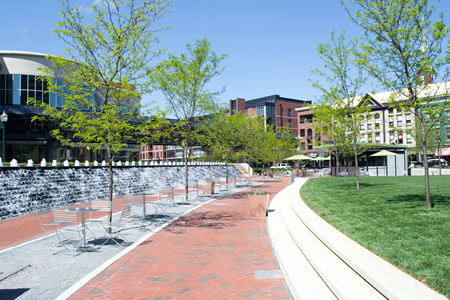 Triangle Park fans out to envelop the beholder into the tranquility of soft waterfalls and wide stone promenades lined with Honey Locust trees. Park patrons can enjoy lunch from at the outdoor café, engage in games of chess and backgammon attend open-air exercise classes, surf the Internet or simply soak up the sun. In the fall, an ice skating rink keeps the park vibrant and alive during the winter season.

Triangle Park officially opened to the public on July 2, 1982. The landscape designer for the park was well known landscape architect Robert L. Zion of New York. Robert Zion, designed some of New York’s most cherished oases and considered landmarks of civic design: Samuel Paley Plaza (better known as Paley Park), the atrium of the I.B.M. Building and the Abby Aldrich Rockefeller Sculpture Garden of the Museum of Modern Art (for which Mr. Zion long served as a consultant to the garden’s architect, Philip Johnson) are among the most enduring contributions to the cityscape in the past half-century.

Having under gone extensive restoration, Triangle Park has been returned to its lush greenery, with cascading waterfalls, a people’s park within Lexington’s cityscape.